WIZ KHALIFA AND SON ARE ALL SMILES IN NEW PHOTOS: ‘PAJAMA DAY’

WIZ KHALIFA AND SON ARE ALL SMILES IN NEW PHOTOS: ‘PAJAMA DAY’
"When Your Dad Is Cool AF" 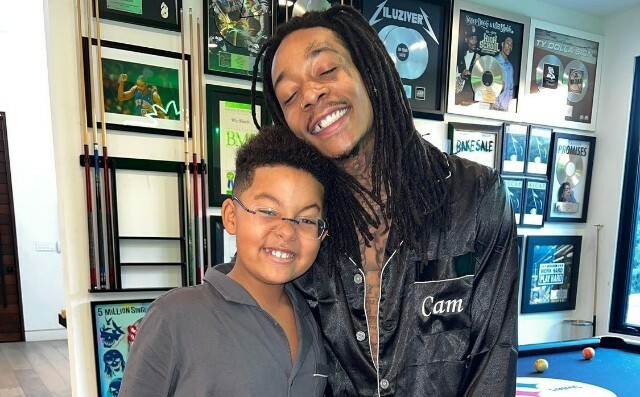 Wiz Khalifa and his son, Sebastian “Bash” Thomaz, are enjoying quality time spent at home. The celebrity father and his “mini-me” recently relaxed while rocking pajamas at home. 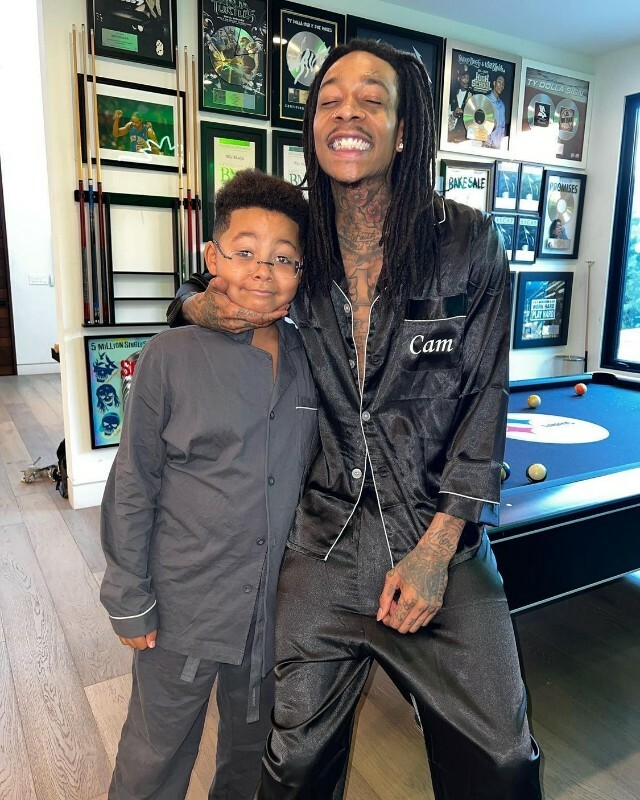 “Pajama Day,” Wiz told his fans. Wiz held his son close in the picture while Sebastian smiled wide. “Dad gang,” one fan said of the pictures Wiz shared that featured him and his son rocking pajamas. “When your dad is cool AF,” another social media follower said in relation to Wiz Khalifa’s status as a celebrity.

Wiz Khalifa can always count on the support of his son. It was just a few weeks ago that Sebastian and his mom, Amber Rose, cheered for Wiz on the sidelines at the rapper’s concert. Thousands came to see Wiz’s performance. The celebrity father, however, only had eyes for his son at the event.

Sebastian and his mom gave lots of energy while reciting the lyrics of one of Wiz Khalifa’s songs. The rapper pulled his son from the sidelines to the center of the stage during his performance. Sebastian did not disappoint as he helped his dad entertain the crowd. 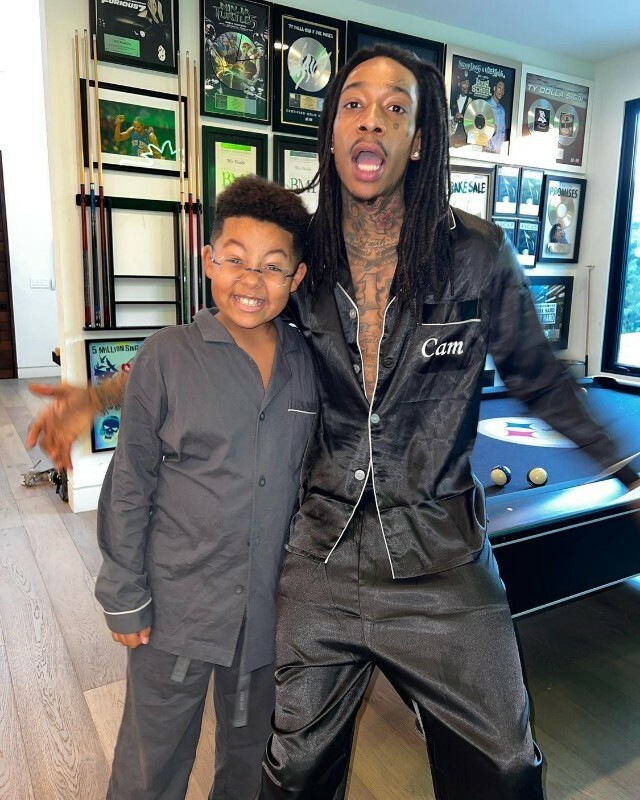 Wiz Khalifa shared the details about how his life changed after he became a father in a recent vlog. “Bash changed my life,” Wiz told his social media followers. “Just in all of the best ways possible [and] at the right time he added.

“I used to be all about partying and just having fun,” Wiz told his YouTube subscribers. “[I believed you should] just let everything come to you and don’t really plan it. [I] just [had a] wild style.”

Sebastian is Wiz Khalifa’s only child. The youngster also has a younger brother named Slash Electric whom Amber co-parents with Alexander Edwards.