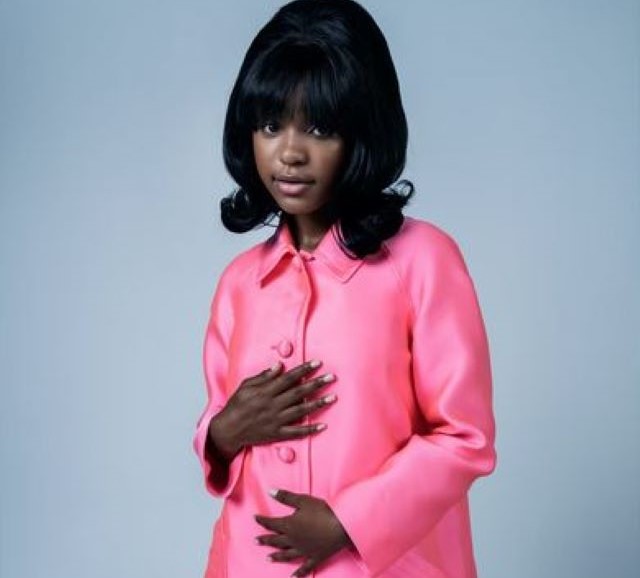 Saniyya Sidney has truly been on a career high with her portrayal as Venus Williams in King Richard. The fifteen-year-old has already shared the screen with legendary A-listers such as Denzel Washington in Fences, Ryan Murphy in American Horror Story: Roanoke, and soon will add, Viola Davis in Showtime’s The First Lady to the list. The talented teen sat down for W Magazine’s annual Best Performances issue, to dish about King Richard, meeting Venus Williams, working with Will Smith, and more.

MARABELLE AND ANAIS LEE CELEBRATE THEIR 15TH BIRTHDAY, CHECK OUT THE EXCLUSIVE PHOTOS

Check out what Sidney had to say below in its entirety.

Did you know how to play tennis before King Richard?

I didn’t know how to play tennis at all. I was so bad. I started lessons when I was auditioning, to say I had tennis experience. I’m left-handed, but I had to play right-handed. The serve was probably the hardest thing I had to learn. But I was up for it. Eventually, it becomes part of your muscle memory. And I became Venus!

How did you feel when you met her in person?

I was so excited to meet Venus. I was nervous, because when you meet your idols or someone you’ve looked up to for so long, you don’t know what you’re going to say at first or how you’re going to react. But she’s just an amazing, down-to-earth person with an amazing heart. It helped me see who she really was as Venus instead of the tennis champion.

Had you ever watched The Fresh Prince of Bel-Air?

I grew up watching it, because my parents introduced the show to my brother and me when we were young. We grew up watching Men in Black and everything. So I was definitely a fan, but Mr. Will made us comfortable. We became a family. We went to dinner, and we went bowling. We just bonded. 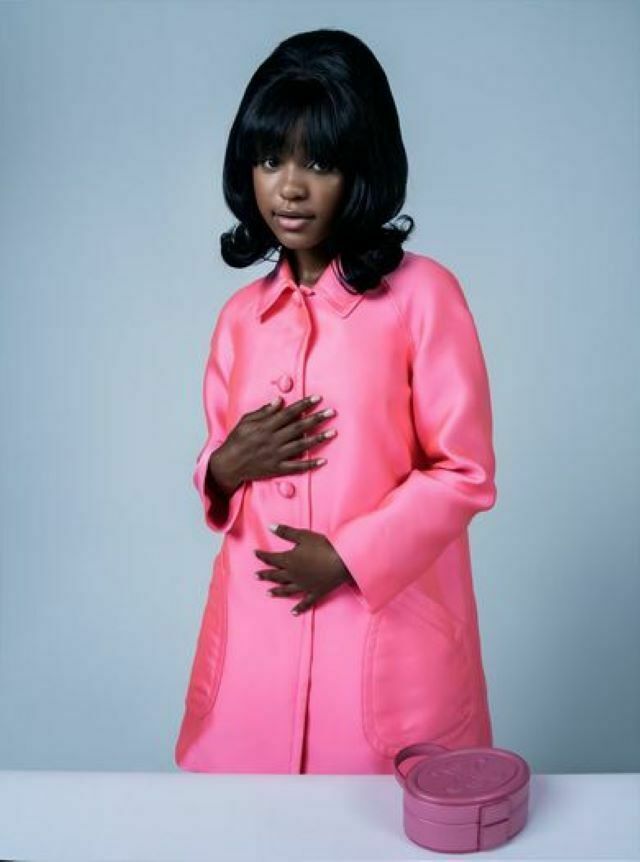 Do you have any celebrity or cinematic crushes?

There are a couple, but I think they’re just my idols more than a crush. Right now, I really like Taron Egerton. He’s really talented. Tom Holland, of course.

Were you theatrical as a child?

I definitely was dramatic. I still am, my mom will tell you. I would act out scenes from Grey’s Anatomy because my mom used to watch it all of the time. And I used to pretend I was in the surgery room. The Wiz with Diana Ross was always on, and I know that movie from beginning to end, so I’d act that out all the time.

Are you a singer?

I’d like to say I’m a pretty good singer. I’m no Jennifer Hudson, but I can hold a tune.

Do you have a go-to karaoke song?

There are many. I think I’m a pretty old soul, so anything that has to do with Frank Sinatra or Dean Martin. I love them.

We cannot wait to see what 2022 has in store for this talented young lady. We have a feeling that it is going to be amazing!