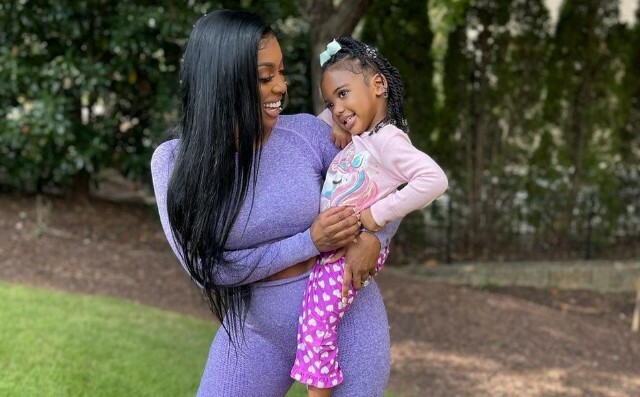 Porsha Williams is showing fans what matters to her most amidst the drama displayed on her reality show. The Porsha’s Family Matters star recently took to Instagram to share adorable pictures of her daughter, Pilar Jhena “PJ” McKinley, after deleting a post that went South. 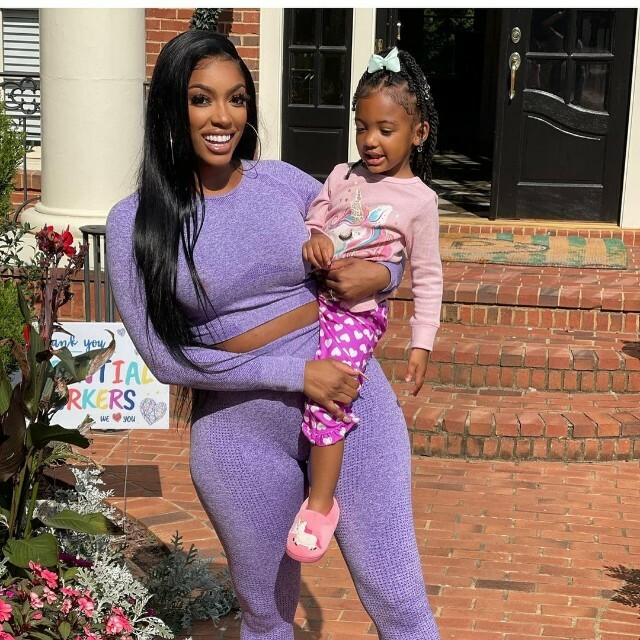 ALEXIS SKY AND DAUGHTER, ALAIYA GRACE, ARE ALL SMILES DURING BIRTHDAY PHOTOSHOOT

“You, @pilarjhena, [are] my little lifesaver,” Porsha wrote to her daughter. “My purpose … the reason I will keep getting better and stronger! I’m not perfect but you are,” the celebrity mom told her little one.

Many supported Porsha in the comments section of her post. “Keep pushing, Team Porsha, no matter what,” one fan said. “Love you, Porsha,” another social media follower shared. “You don’t deserve the hate that you are getting, and I’m wishing the best for you and your daughter.” 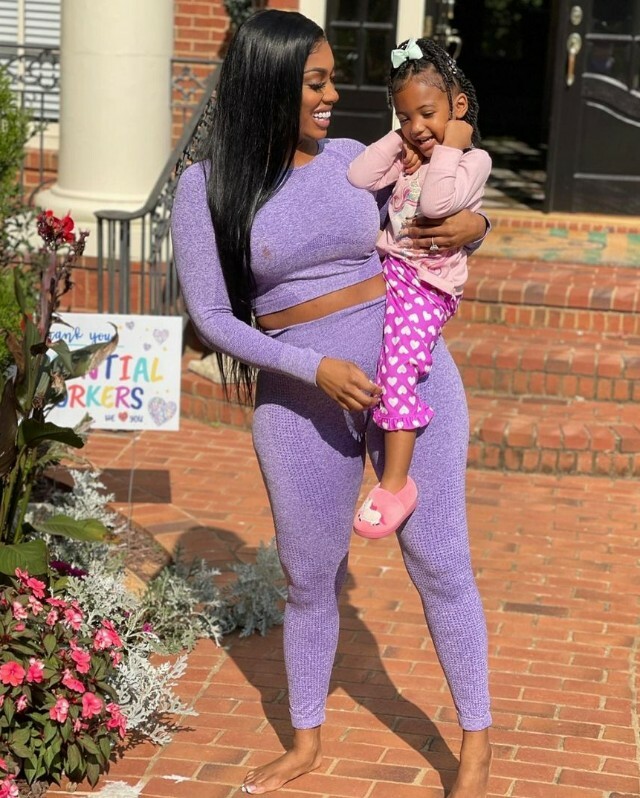 Some have suggested Porsha Williams take a break from social media after a recent episode of her show featured a fight scene that involved Porsha and PJ’s father, Dennis McKinley. Both Dennis and his mom, Gina, were asked to leave a dinner party while on a family trip with Porsha and her fiance, Simon Guobadia. Tensions escalated to the degree of Porsha taking a swing at Dennis, which prompted security and producers to intervene. Porsha attempted to address the violence in her show’s recent episode in a now-deleted Instagram post.

“There’s a lot that viewers didn’t get to see tonight, and I wish we had more cameras to capture that, which I understand is nobody’s fault,” Williams told her fans and critics. “I’ve learned in the past that physical violence is never okay, especially when a man is causing physical harm to women,” the celebrity continued. “That is something we are too desensitized to as a society,” Porsha said. 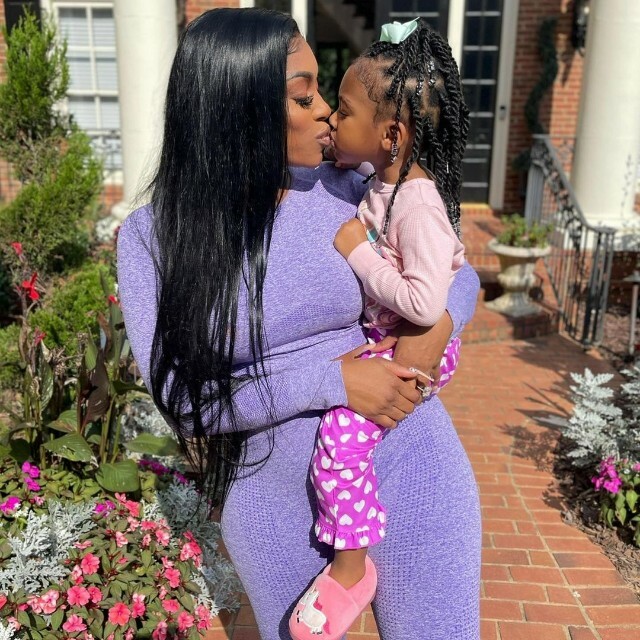 “I take accountability for reacting strongly to what I was seeing and hearing,” Porsha said in reference to her actions at the dinner party. “While I was not physical with Ms. Gina, I regret arguing with an elder,” Williams added. “We are six months removed from this incident, and I’m looking forward, not backwards (sic).”

Many scrutinized Porsha’s post and accused the star of failing to take accountability for her actions. “This isn’t taking accountability,” one social media follower said outright. “You’re still crafting your words in ways that imply certain narratives.” Another critic said, “This girl never takes accountability. It’s always someone else that’s the problem. So exhausting.” 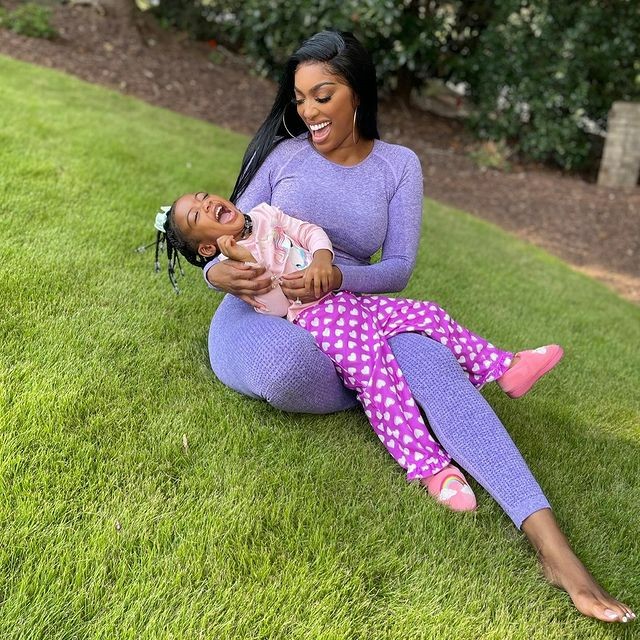 Pilar Jhena is Porsha Williams and Dennis McKinley’s only child together.