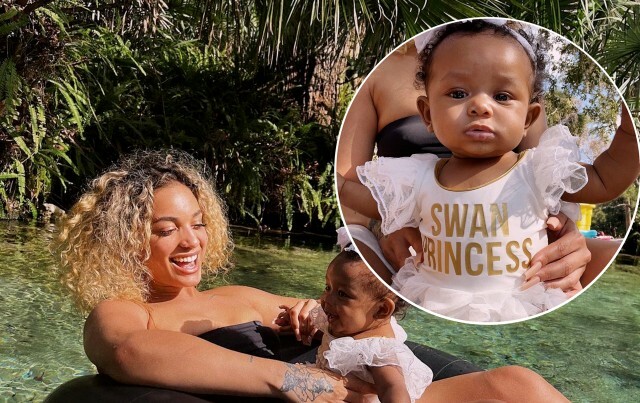 DaniLeigh is enjoying quality time with her daughter. The recording artist recently shared pictures of her little one with her Instagram fans. 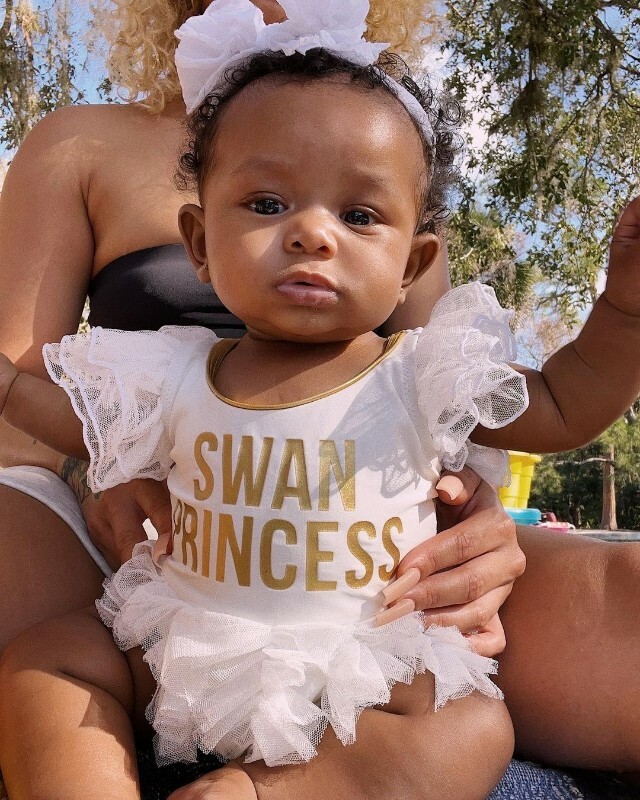 One candid featured Dani’s daughter rocking a onesie that bolstered the phrase, “Swan Princess.” The little one gave the camera her attention as the picture was taken. “Such a happy baby,” one fan said after viewing all the photos of DaniLeigh’s daughter. “I love the mother you are,” another Instagram follower exclaimed. “Keep going girl.” 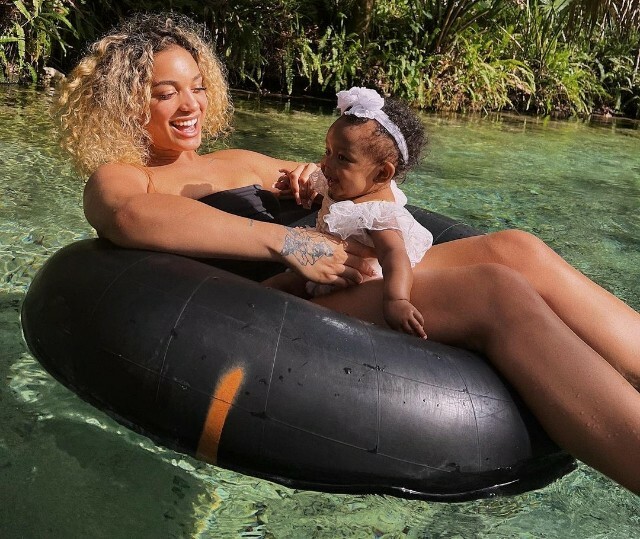 DaniLeigh continues to be a doting mom despite scrutiny from a few critics online. Some Instagram followers recently accused the celebrity mom of showing pictures of her daughter in hopes of trying to get back at her daughter’s father, DaBaby, who asked DaniLeigh to move out of his condo a few months ago.

“You showing this baby too much because you want [DaBaby] to see the child,” one Internet troll boldy declared after seeing new pictures of DaniLeigh and her daughter last month. “[You’re] doing too much now,” the critic concluded. 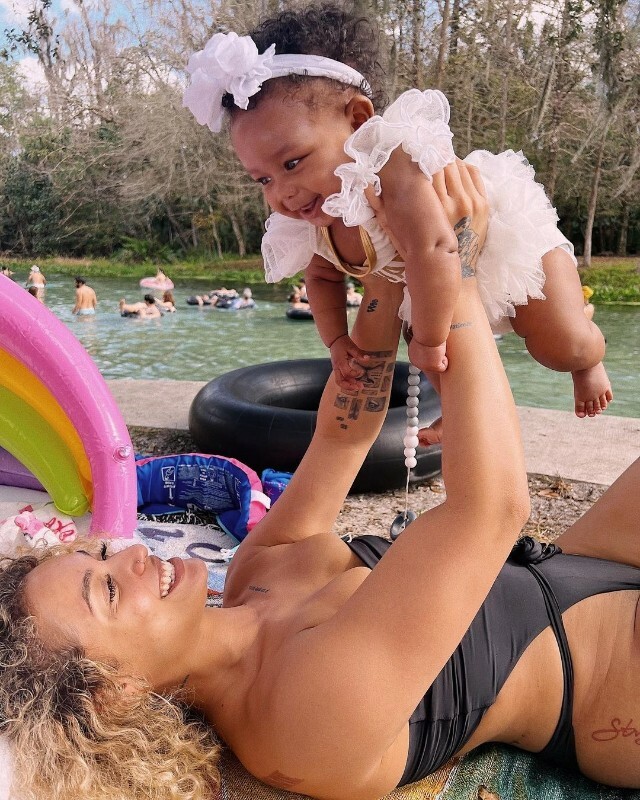 DaniLeigh was sure to respond to the scrutiny with a declaration of her independence to do as she pleased with her child. “I can do what I want,” the celebrity mom said. Several of Dani’s supporters agreed. 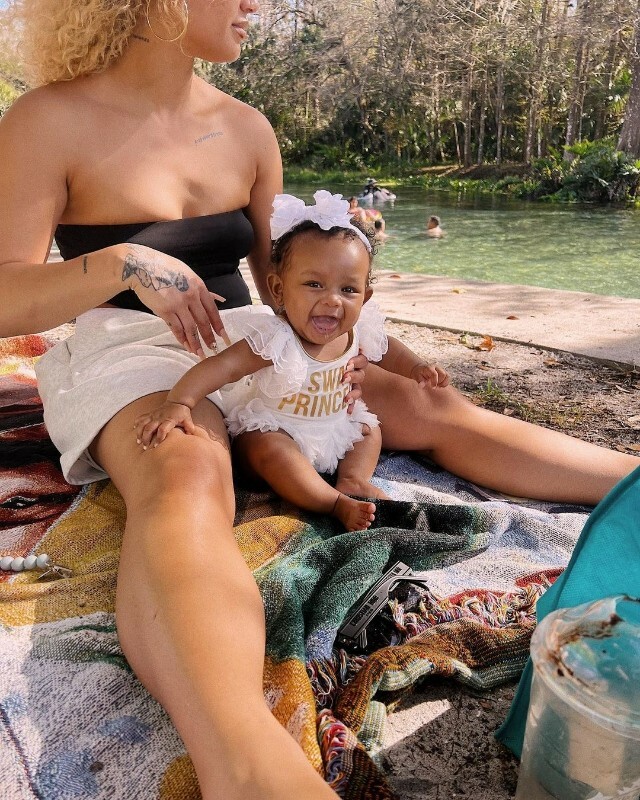 “She can post that beautiful baby as much as she wants she deserves it,” one Instagram fan said in reference to the criticism DaniLeigh received. “She carried her for nine months in her belly,” the supporter added. “Continue [to] post away baby girl.”

DaniLeigh confirmed her expectancy of a child last year. The recording artist did not immediately reveal the father of her child, though many suspected DaBaby to be the dad. DaniLeigh and her daughter’s father had a domestic dispute that went viral near the end of the year because of Instagram Live. Dani was ultimately charged with simple assault after the police were called to the residence.

DaniLeigh thanked her supporters for their positive vibes after relocating with her and DaBaby’s daughter. The little one celebrates her first birthday in August.