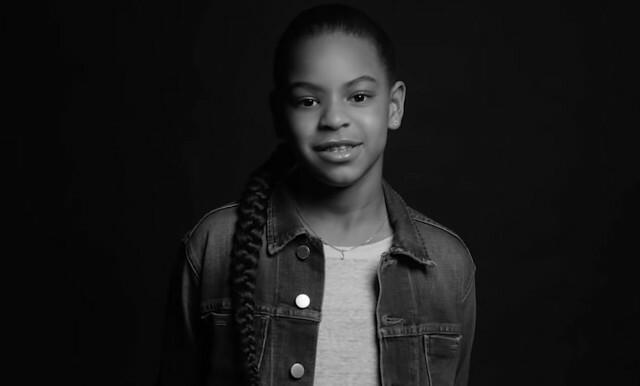 Birthday wishes are in order for Beyoncé and Jay Z’s eldest daughter, Blue Ivy. The adorable Carter has hit a birthday milestone as she turns 10. Here are her ten greatest accomplishments (so far)! We know that this is just the beginning! 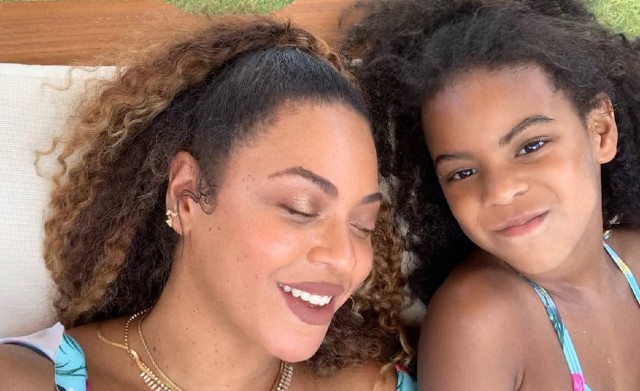 When it came to turning the celebrated Matthew Cherry book, Hair Love, into an audiobook, there was no better pick than Blue Ivy herself to narrate. The multi-talented young star, in her own right, solidified herself as a Voice Over actress by winning the Best Voiceover award for her work at the Voice Arts Awards.

Blue Ivy is extremely close to her father. There seems like there is nothing that either one of them would do for the other. Recently, the new 10-year-old, paid homage to her father, celebrating his induction into the Rock N’ Roll Hall of Fame. Joined by her mom Beyoncé and other celebrities, they all recited some of the rapper’s famous lyrics.

“Congrats S. Carter, ghost writer/You paid the right price, so we just make your hits tighter,” Blue Ivy said,  laughing as she read out the censored line from JAY-Z’s 1998 hit “Ride or Die.” 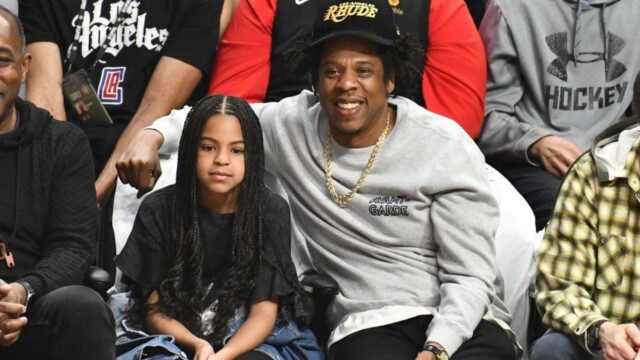 In February 2020, Blue Ivy won her first NAACP Image Awards in the category of Outstanding Duo, Group or Collaboration for “Brown Skin Girl,” her collaboration with Beyoncé, SAINt JHN and WizKiD off the 2019 album for The Lion King: The Gift. 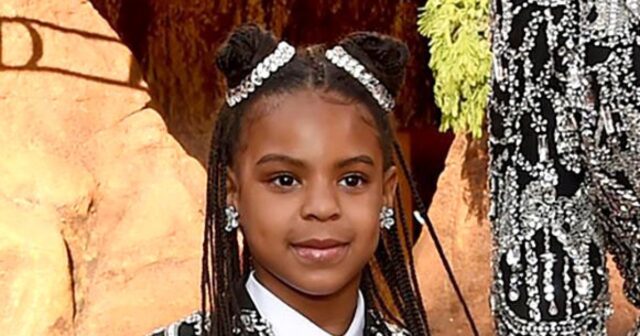 In 2020, Blue Ivy also took home her first BET Award for “Brown Skin Girl,” her collaboration with Beyoncé, SAINt JHN and WizKiD off the 2019 album for The Lion King: The Gift. Not to mention, she definitely got major style points for the look and the outfit! 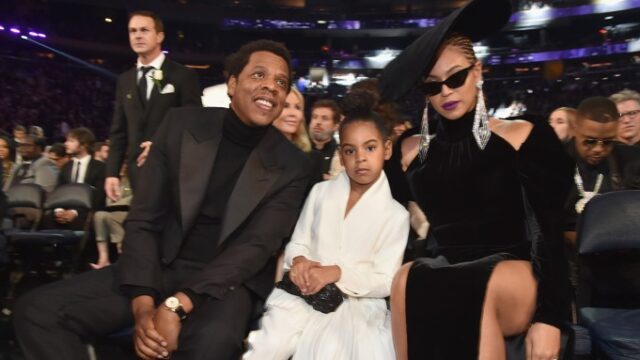 5. She’s won both an MTV Award and a VMA, beating out major industry famous faces 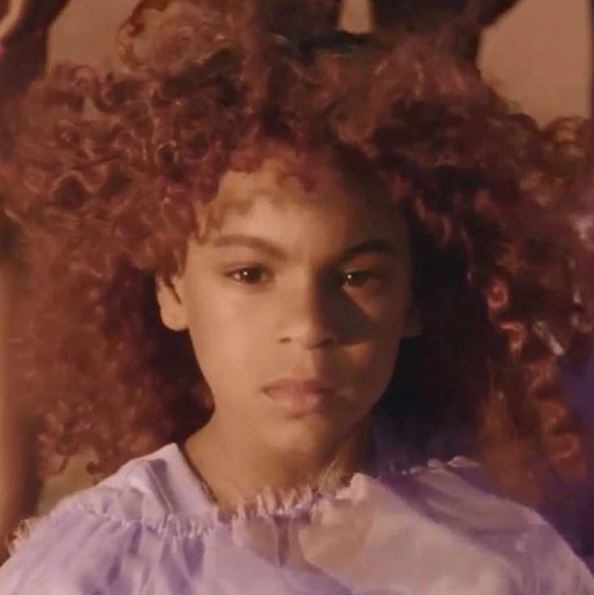 6. Why not add being a Grammy Winner to the list as well

Blue Ivy won her first Grammy alongside her superstar mom at the 2021 Grammy Awards. The duo took home the coveted prize for Best Video for “Brown Skin Girl.” With her win, Blue Ivy made history, becoming the second-youngest winner in Grammy Award history! 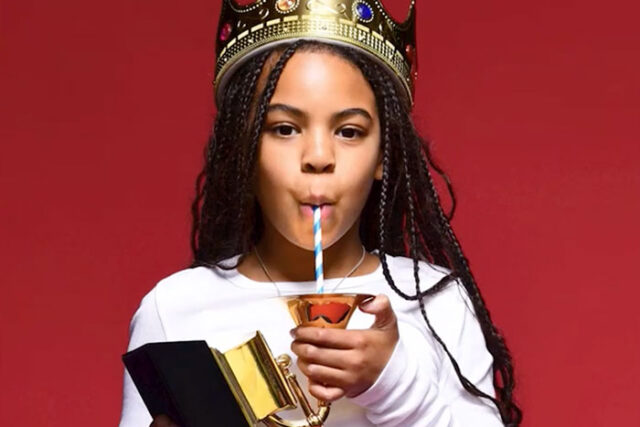 7. Blue Ivy is a makeup artist in her own right

Blue Ivy has mad makeup skills — just ask and look at her grandma, . Tina Knowles-Lawson shared a photo of her granddaughter’s incredible work on Instagram last Halloween, writing, “My Blue is a great make up artist ! She made me into Grandma Skeleton !!” Her grandma’s skeleton look…flawless!

She stole the show from everyone, including her mom in the visual album, Black is King. With multiple cameos, Blue Ivy proved that she is nothing less than comfortable in the spotlight. 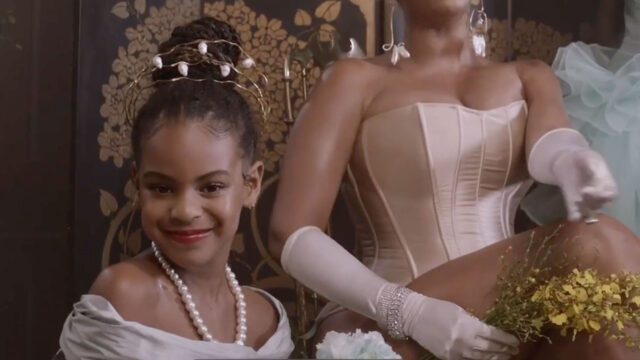 9. She has her own animated likeness

Well, of course she does, she’s Blue Ivy! 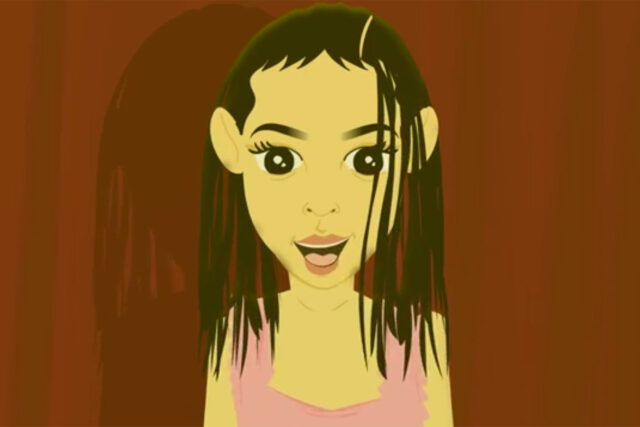 10. She’s an example to girls everywhere

Even at this truly young age, Blue Ivy has established herself as a role-model to young girls everywhere. She has stepped out of the shadows of her famous parents and embraced her role to help inspire girls to dream big, never say, “can’t”, be confident, and know that age is just a number, that doesn’t affect realizing your dreams. 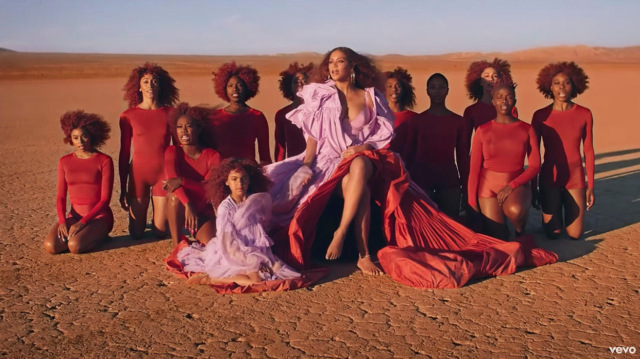 What is next for Blue Ivy Carter? Only the future knows, but what we do know is that we are all here for every minute of the journey. Happy Birthday, Blue Ivy!