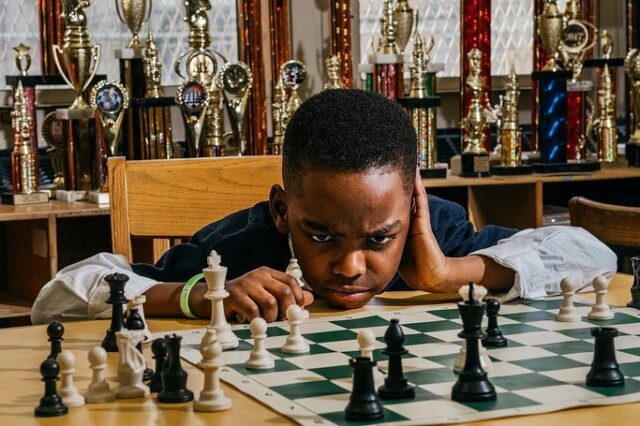 Chess is truly a game of skill and strategy. With similarities to the story of The Queens Gambit, 11-year-old Tani Adewumi has mastered it and opens up about how chess changed his life. 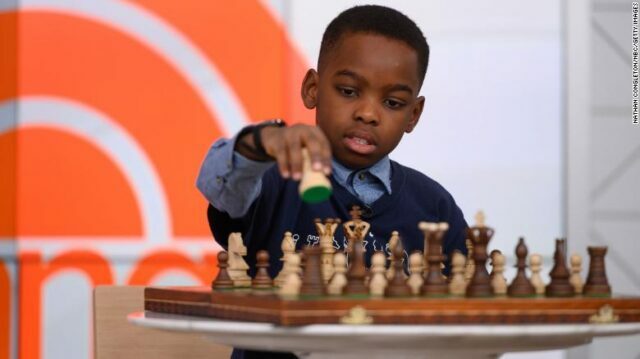 “Chess is everything to me, it’s my life,” said Tani in an interview with CNN Sport. “That’s how we came to where we are today.”

SYESHA MERCADO AND HUSBAND REUNITED WITH SON AFTER LOSING CUSTODY

GARCELLE BEAUVAIS REUNITES WITH ‘THE OTHER TWO PIECES OF HER HEART’

In his 11 years of life, Tani and his family have had to overcome insurmountable odds.

In June 2017, nearly two years before Tani won the New York State Chess Championship, he and his family had to flee northern Nigeria, worried about attacks by extremist group Boko Haram.

Upon arrival to the United States, Tani and his family lived in a homeless shelter in Manhattan. Shortly after joining the chess club at his school, P.S. 116, Tani found his passion.

“It did take me time [to learn chess], of course,” he said in the interview.

However, once he learned, there was no stopping him. 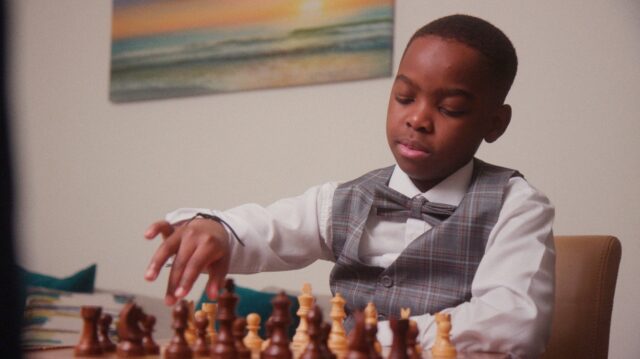 Tani has one several chess matches to date; however, the one that he credits for getting him to where he is today was the New York State chess championship in 2019.

“That’s the one that really boosted us up to become where we are today, and also me and my chess.”

When word spread of Tani’s win, support on all levels began to pour in.

“One family, they paid for a year’s rent in Manhattan, one family gave us in 2019 a brand-new Honda, and the Saint Louis Chess Club in Missouri invited the family and the coaches to come and pay a visit,” Tani’s father, Kayode Adewumi, told CNN Sport. “A lot of people really helped us, a lot of people gave us financial (support) and money … they donated money for us to get out from the shelter.” 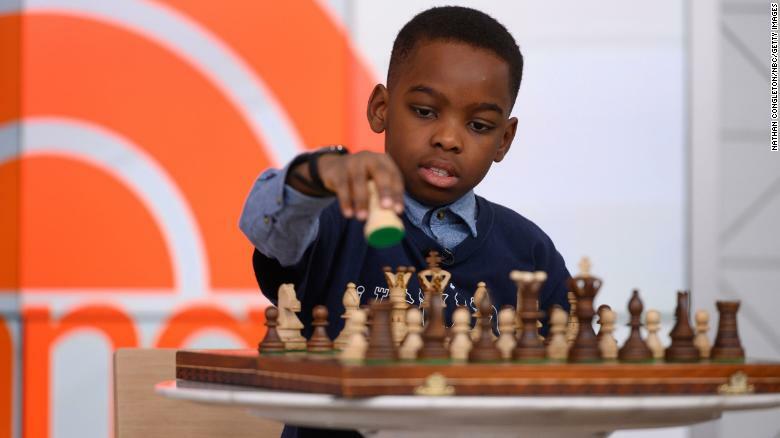 Tani and his family are truly inspirational individuals. We cannot wait to see what the future holds for this amazingly bright young man. Fingers crossed that Grandmaster is on the list!