LIL WAYNE HAS EARLY BIRTHDAY CELEBRATION FOR HIS SON 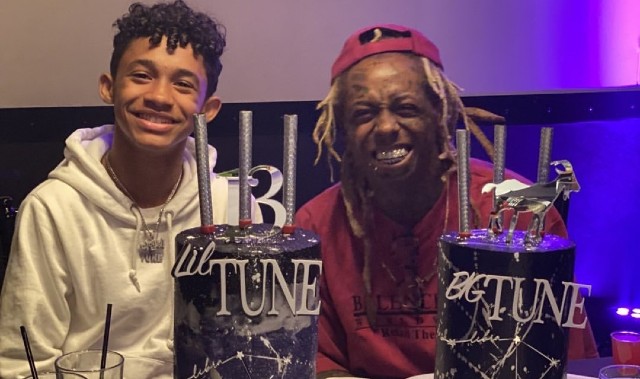 Lil Wayne celebrated his son’s birthday early this past weekend. Dwyane Carter III, who celebrates his thirteenth birthday later this month, had a cake and other treats at his birthday dinner with dad. 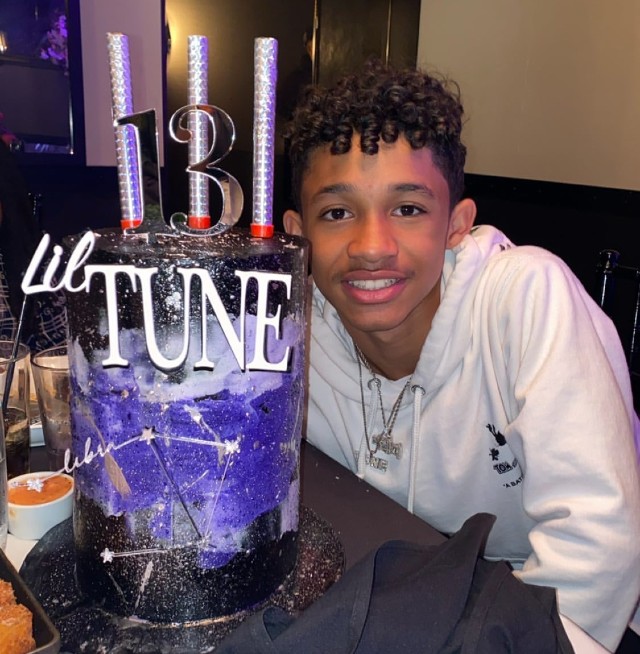 “Early birthday dinner with the fam,” Lil Wayne captioned on one of the pictures taken at Dwyane’s birthday dinner. “Feelin’ like … Tunechies,” the celebrity father exclaimed in another Instagram post.

Dwyane Carter III is one of four children Lil Wayne fathers. The rapper contemplated the idea of retiring from the music industry a few years back but cited his children as motivation to stay in the field. 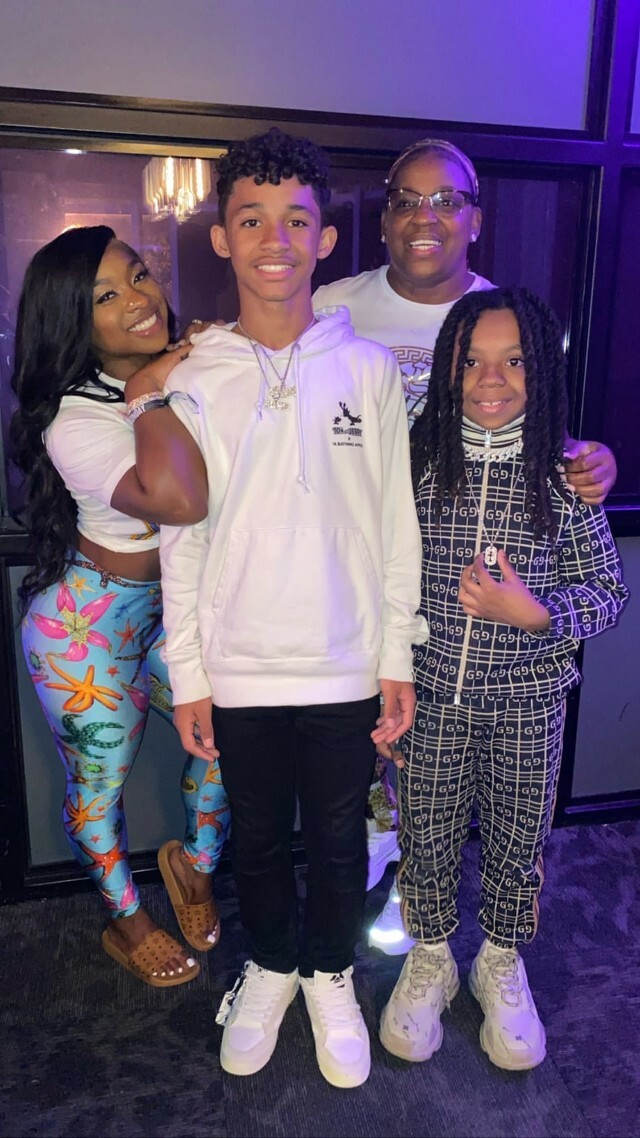 “I have been doing this for eighteen years,” Lil Wayne said during an interview in 2011. “I have accomplished all that I have set out to accomplish and more,” the celebrity revealed. “But the main reason is my kids, my children,” the rapper continued. “Now, if I thought I’d be selfish to my artists, imagine what I think I would be doing to my kids. I have enough money that they don’t have to ever do anything.” 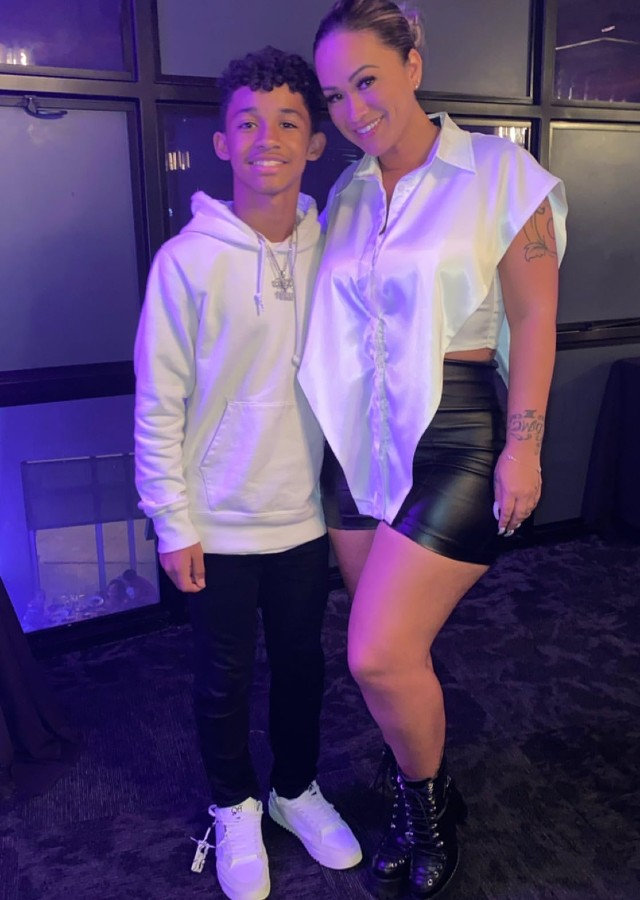 Lil Wayne continues to make strides in the music industry, which further establishes his children financially. The veteran rapper recently told Lil Baby why he goes into the studio alone.

Lil Wayne can certainly count on his kids to encourage him in the area of creativity and more. It was earlier this year that the rapper’s oldest child, Reginae Carter, took to Instagram to publicly celebrate her dad on Father’s Day.

“I love you so much dad,” Reginae shared on her Instagram feed. “Thanks for being my personal hero,” she continued. “Most don’t know all of your powers and how strong they really are … the most powerful one is being my Father.”