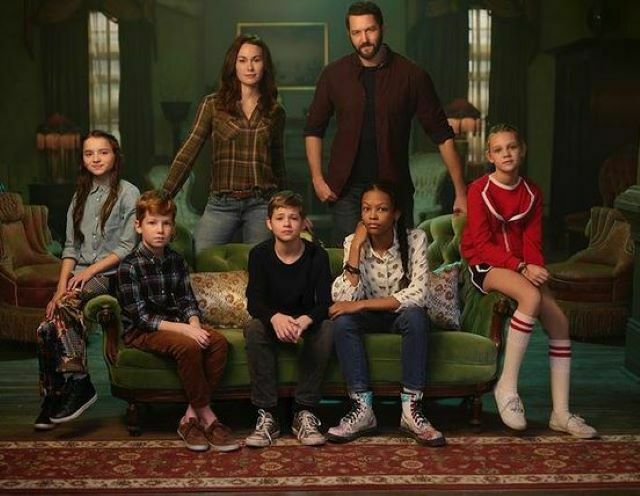 First off, if you aren’t familiar with Disney’s The Secrets of Sulphur Springs, let’s give you a brief overview from the beginning.

Disney’s The Secrets of Sulphur Springs, follows 12-year-old Griffin Campbell and a thrill-seeking classmate, Harper, as they pair discovers a secret portal that allows them to travel back in time and uncover clues about a mystery involving a girl who disappeared decades ago from a Louisiana town. 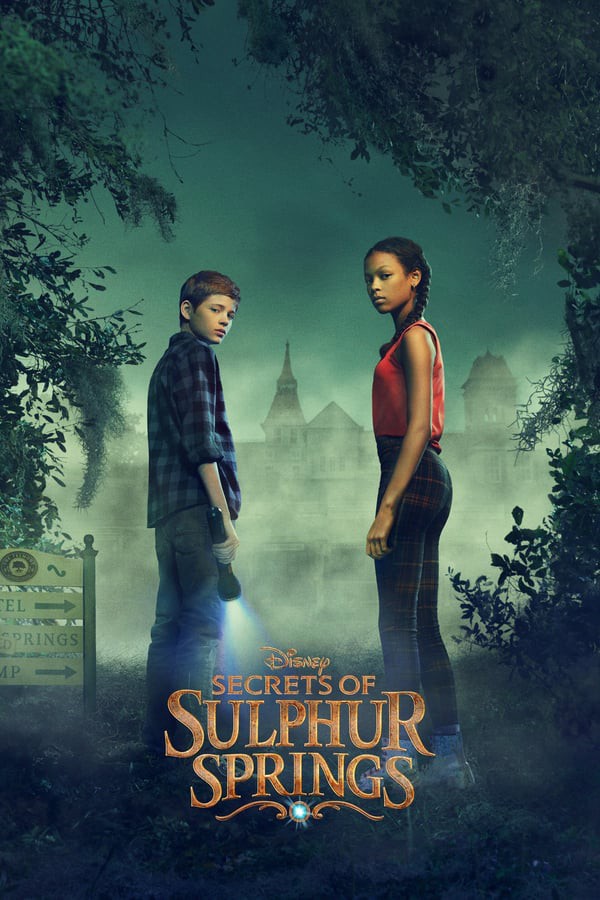 So what is in store for fans this season? Well, check out this synopsis below.

In season two, Griffin Campbell, Harper Dunn and Savannah discover there are more mysteries to unravel about The Tremont, Harper’s deep-seeded roots and connection to the hotel, the origin of the portal and time traveling machine as well as the identity of the Tremont’s real ghost.

Season two of The Secrets of Sulphur Springs will premiere in January 2022 on Disney Channel and Disney+. However, if you want to catch up now before the new season begins, do so on Disney+. It is definitely worth the binge!