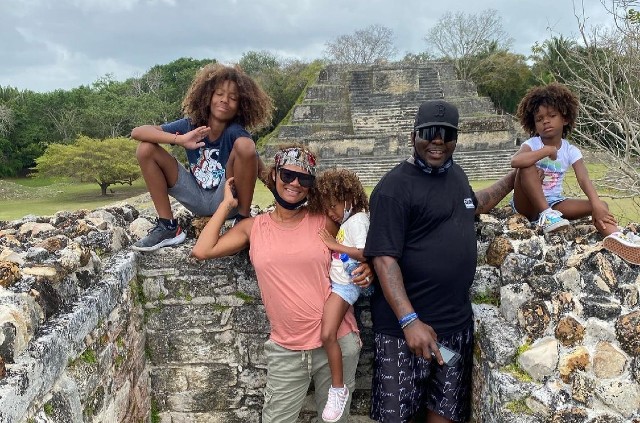 Bobby Brown, his wife Alicia Etheredge and their kids are on a much-needed vacation in Belize. The family of five are enjoying the Carribean country and all that it has to offer.

ERYKAH BADU’S DAUGHTER COVERS ALICIA KEYS’ SONG, ‘ IF I AIN’T GOT YOU”

The vacation comes just days after Bobby Brown sat down with Jada Pinkett Smith, Willow Smith and Adrienne Banfield-Norris to talk about the recent loss of his son, Bobby Brown Jr. The 27-year-old, whom he shared with Kim Ward, died of an accidental overdose of cocaine, fentanyl and alcohol in November 2020. Bobby lost his daughter Bobbi Kristina Brown and her mother Whitney Houston to drug-relate deaths in 2015 and 2012, respectively. 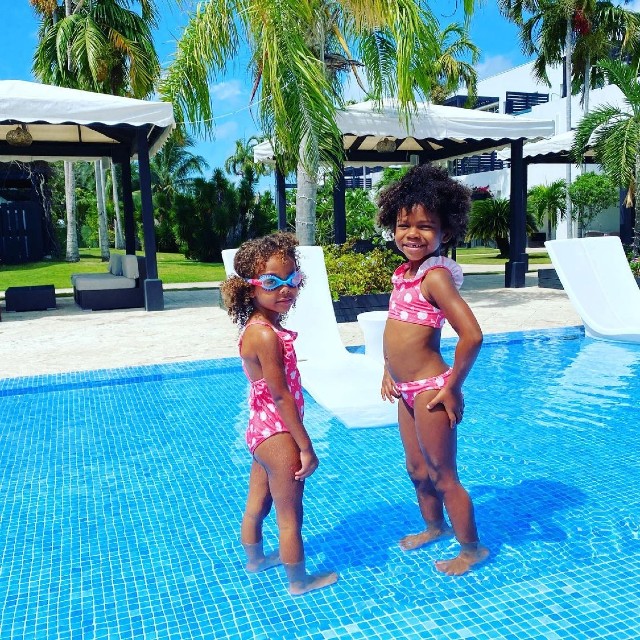 “Losing (my son) was very, very unexpected, just like losing my daughter,” Brown said. “We were just in the studio two nights before. It was something that hit me really, really hard. He was a musician, played piano, played drums, he was a great writer. He was a teacher and learner. He learned from everybody that he was around and he taught just as much as he learned.” 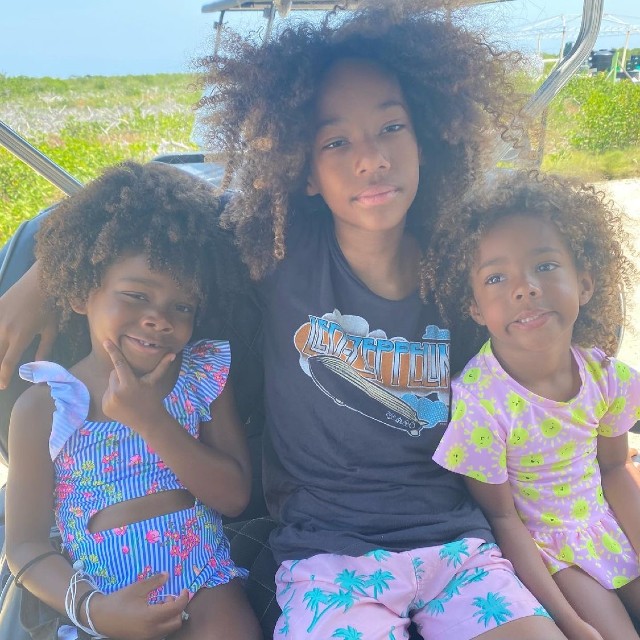 He continued, “He was someone that I just admired him as a young man and how he grew up. He just wanted to be a part of something that was going to be special. His smile, when he smiled, he just brightened up a room.”

Bobby maintains that his son did not have a drug problem, but that “he would experiment with different things. “It wasn’t like he was dependent on drugs like when I was in my situation. I depended. I needed it. He was a young man that tried the wrong stuff, and it took him out of here.” 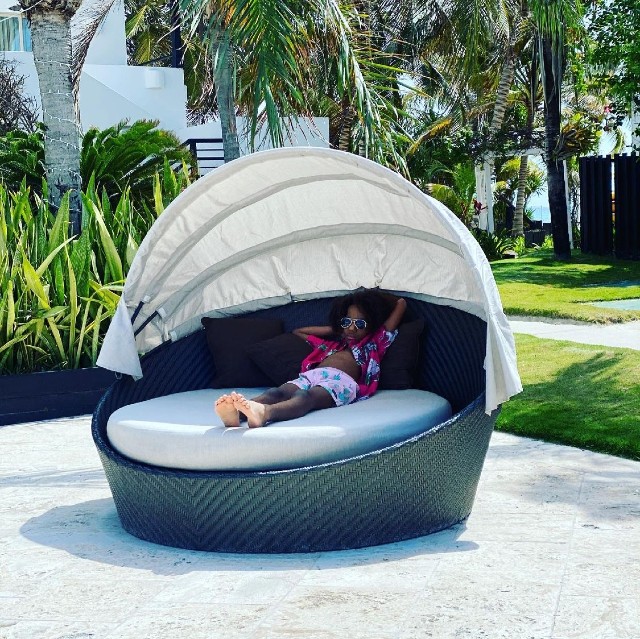 Bobby wants the drug dealers who sold his son drugs to be apprehended.

“There’s murderers out there right now that are creating these synthetic drugs that are killing these kids,” Brown replied. “It’s like they’re committing murder. It’s homicide. I’m keeping my fingers and toes crossed (that) they find the people and get these drugs off the street, but my babies are gone,” he said. “I’ve been through my time and I know that my time played a part in my son feeling he could test something. You know? And I feel guilty about that.”