"Kobe And GiGi Motivate Me To Keep Going" 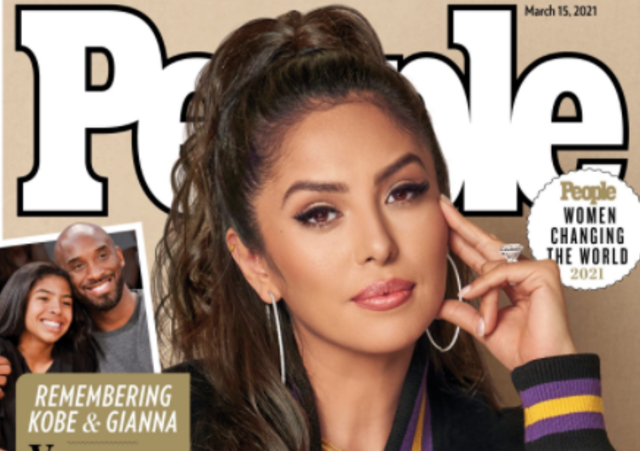 The past 14 months have been difficult for Vanessa Bryant. The businesswoman, however, has garnered strength from her late husband and daughter, Kobe and Gianna Bryant, as well as her other children who have helped Vanessa move forward. 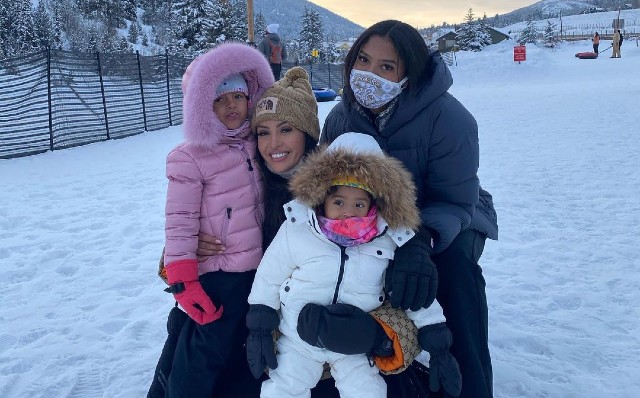 “I can’t say that I’m strong every day,” Bryant tells PEOPLE exclusively for the magazine’s “Women Changing the World” issue. “I can’t say that there aren’t days when I feel like I can’t survive to the next.”

Vanessa Bryant’s world was turned upside down on January 26, 2020, when a helicopter transporting Kobe, Gianna, and six others crashed into a hillside in Calabasas, California. The accident also killed the pilot who many believe became disoriented by heavy fog and did not realize the bird was headed for the hillside until it was too late.

TEQUAN RICHMOND AND TETONA JACKSON ARE EXPECTING THEIR FIRST CHILD TOGETHER

KAAVIA JAMES AND CAIRO HARDRICT HAVE A PLAYDATE! 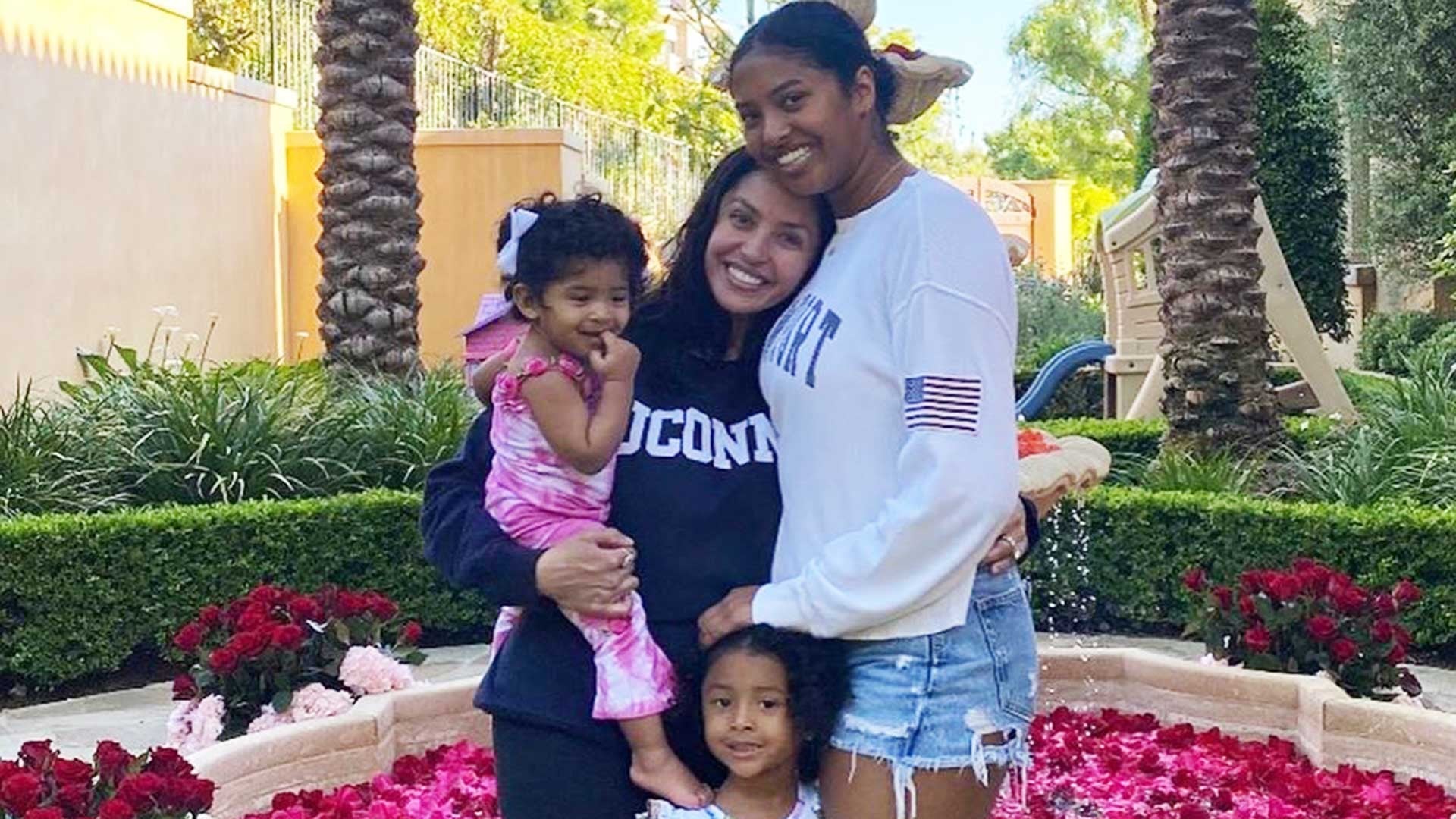 “This pain is unimaginable [but] you just have to get up and push forward,” Vanessa tells PEOPLE. “Lying in bed crying isn’t going to change the fact that my family will never be the same again,” she adds. “But getting out of bed and pushing forward is going to make the day better for my girls and for me. So that’s what I do.” 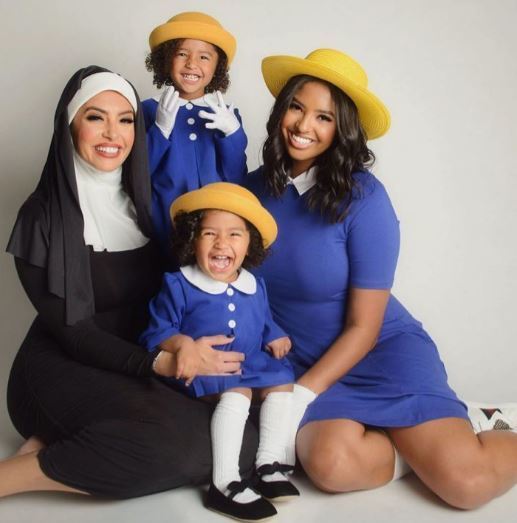 Vanessa has taken charge of several projects left unfinished by the untimely death of Kobe Bryant. The businesswoman ensured her late husband’s new children’s book, Epoca: The River of Sand, was published last December. Vanessa is also working with NIKE to make certain her husband’s legacy lives on through the release of new sneakers designed in Kobe’s honor.

“I guess the best way to describe it is that Kobe and Gigi motivate me to keep going,” Vanessa tells PEOPLE. “They inspire me to try harder and be better every day,” she adds. “Their love is unconditional and they motivate me in so many different ways.” 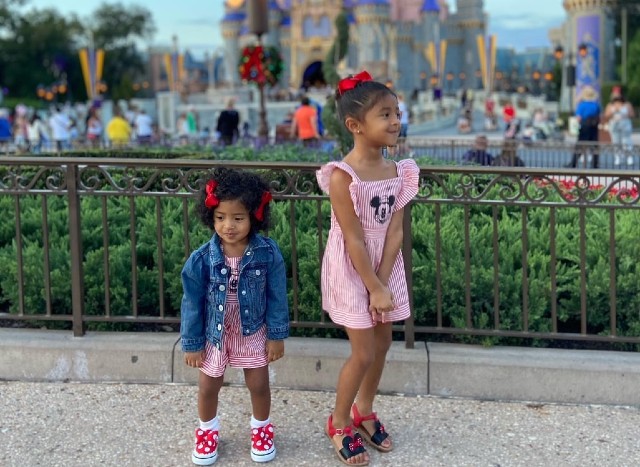 You can learn more about Epoca: The River of Sand here. NIKE plans to release its Zoom Kobe IV sneakers in the coming weeks.