SIX DR. SEUSS BOOKS WILL NO LONGER BE PUBLISHED AS A RESULT OF OFFENSIVE IMAGES

SIX DR. SEUSS BOOKS WILL NO LONGER BE PUBLISHED AS A RESULT OF OFFENSIVE IMAGES

Six Dr. Seuss books will no longer be published as a result of offensive images. 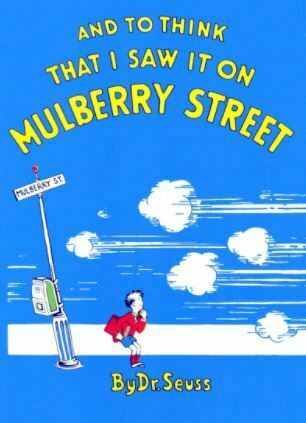 In a recent statement, released by Dr. Seuss Enterprises on Dr. Seuss’ March 2nd birthday, stated that they decided last year to end publication and licensing of books written by Theodor Seuss Geisel. Of the six titles from the famous author, among the books that will no longer be available are his first book, “And to Think That I Saw It on Mulberry Street” (1937) and “If I Ran the Zoo” (1950).

TEQUAN RICHMOND AND TETONA JACKSON ARE EXPECTING THEIR FIRST CHILD TOGETHER

“Today, on Dr. Seuss’s Birthday, Dr. Seuss Enterprises celebrates reading and also our mission of supporting all children and families with messages of hope, inspiration, inclusion, and friendship. We are committed to action. To that end, Dr. Seuss Enterprises, working with a panel of experts, including educators, reviewed our catalog of titles and made the decision last year to cease publication and licensing of the following titles: “And to Think That I Saw It on Mulberry Street,” “If I Ran the Zoo,” “McElligot’s Pool,” “On Beyond Zebra!,” “Scrambled Eggs Super!,” and “The Cat’s Quizzer.” 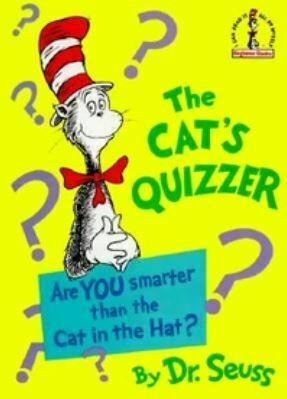 The statement went on to say that, “These books portray people in ways that are hurtful and wrong. Ceasing sales of these books is only part of our commitment and our broader plan to ensure Dr. Seuss Enterprise’s catalog represents and supports all communities and families.”

So, just what got these six books taken out of print? Well, two examples according to the study found that in, “The Cat’s Quizzer” the Japanese character is referred to as ‘a Japanese,’ has a bright yellow face, and is standing on what appears to be Mt. Fuji,” the authors wrote.

In “If I Ran the Zoo,” the study points to examples of Orientalism and White Supremacy. “The three (and only three) Asian characters who are not wearing conical hats are carrying a White male on their heads. The White male is not only on top of, and being carried by, these Asian characters, but he is also holding a gun, illustrating dominance. The text beneath the Asian characters describes them as ‘helpers who all wear their eyes at a slant’ from ‘countries no one can spell,’” the study authors wrote.

Dr. Seuss was best known for his beloved classics, “The Cat in the Hat,” and “Green Eggs and Ham,” and “How the Grinch Stole Christmas.” Dr. Seuss had a long controversial history of publishing racist work that perpetuated Black and Jewish stereotypes.

Are you looking for new titles to share with your children? Check out this amazing list of books here.