"Meet The Newest Member Of Our Family" 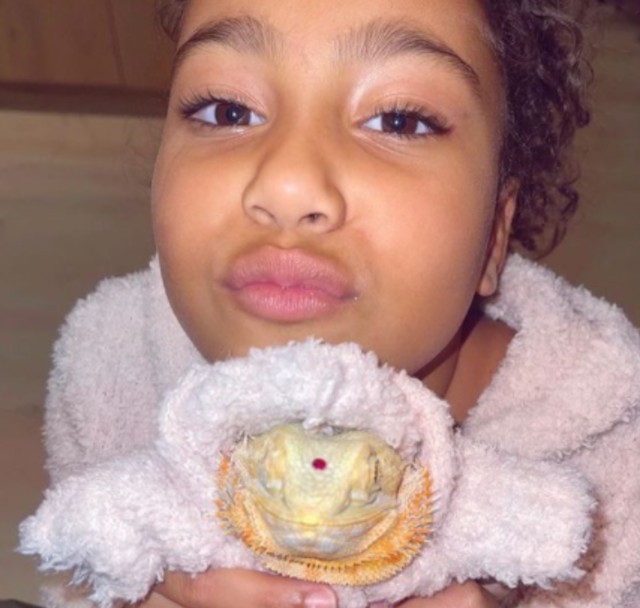 North West has a new lizard named Speed with a wardrobe filled with custom SKIMS. Kim Kardashian introduced her oldest daughter’s pet to the world on Wednesday (Mar. 3). 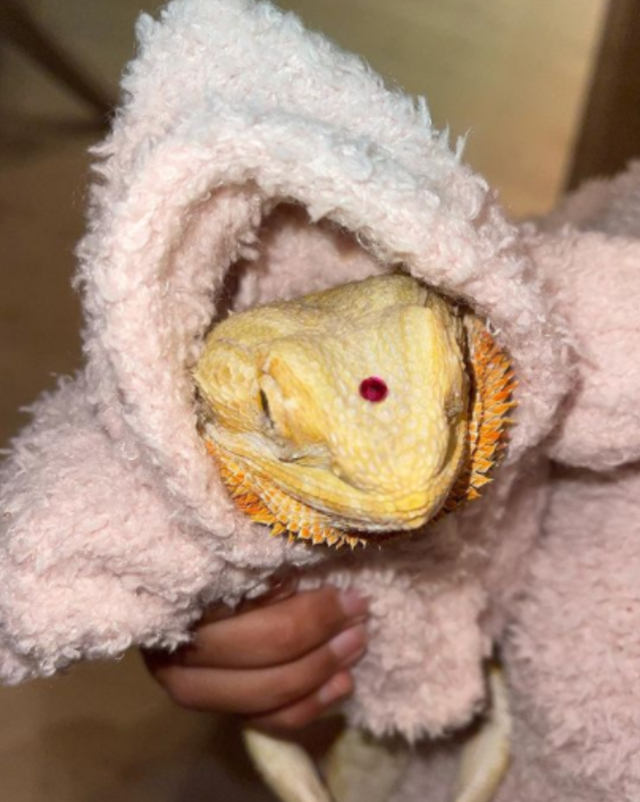 “Meet the newest member of our family … Speed,” Kim told her social media fans. “I really wasn’t planning on liking Speed the way I do but she grew on me,” the celebrity mom exclaimed. “Speed was really my BFF Allison’s and we babysat for a week and she never left and it’s been months!”

Not only has Speed found a new home in the Kardashian house but the lizard has also received a fashion transformation, thanks to Kim’s SKIMS line. 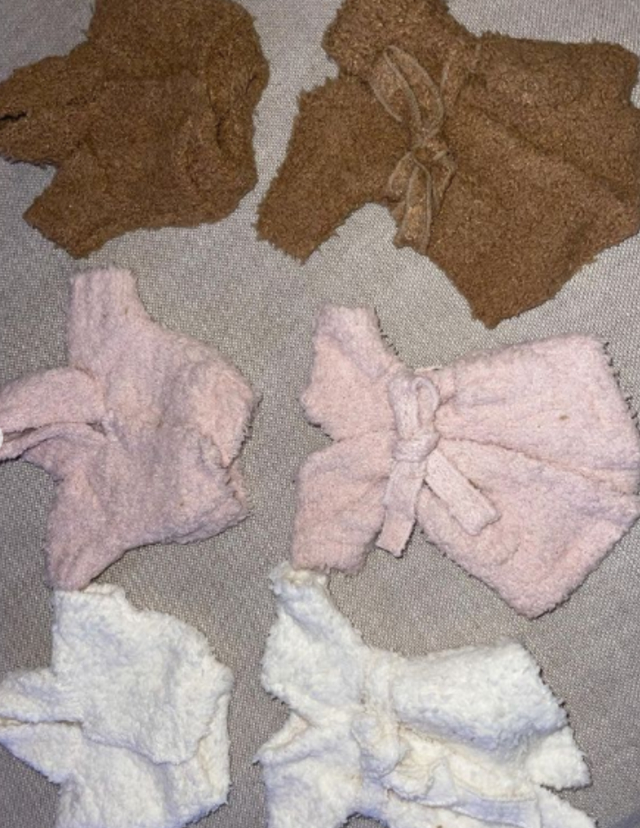 “Speed got a makeover with custom Skims Cozy and even the Lil Uzi jewel,” Kardashian said of the lizard’s clothes and accessories. “Speed actually got the jewel a few months back,” Kim further explained. “North always knows what’s up!”

Some may remember a 2019 episode of Keeping Up With The Kardashians (KUWTK) in which North’s hamster died while the youngster was at school. Kim was not as bothered by the untimely death of the pet as she was concerned about telling her daughter about the tragedy. Kardashian blamed her sister, Khloe Kardashian, for the crisis as Khloe gave North the pet.

“[North] is at school,” Kim said during the episode. “I don’t know how I’m going to say, ‘And by the way, your hamster is dead,’” the celebrity mom added. “North is going to be really, really upset.” 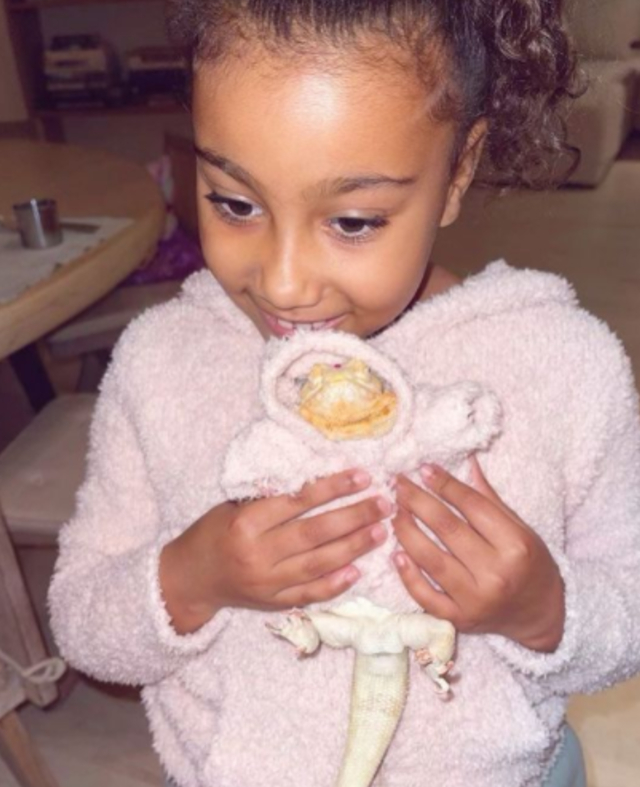 Kim helped her daughter recover from the loss of her hamster. Now, North has a lizard to care for and dress up. “North and her bearded dragon go everywhere together,” Kim told her social media fans on Wednesday. “It’s kinda cute,” the celebrity mom said.