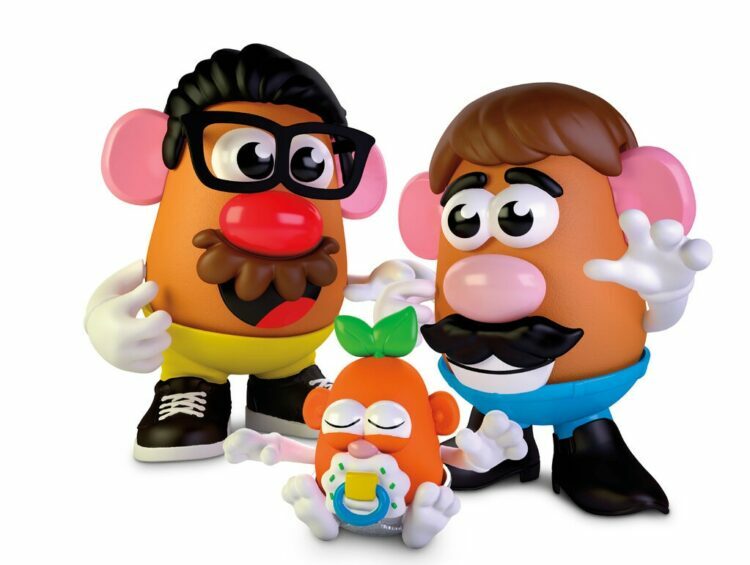 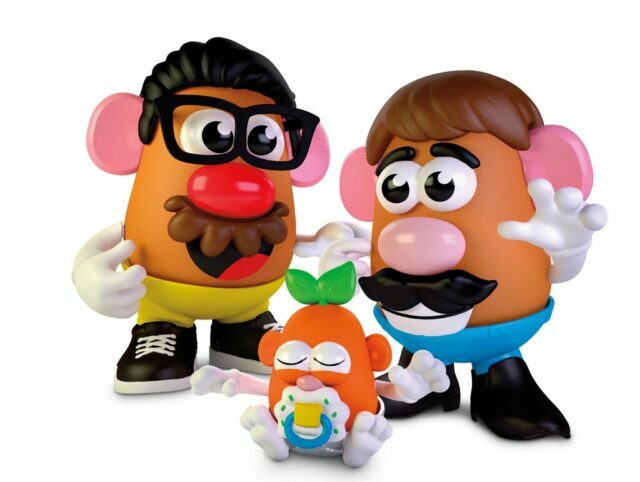 “Hasbro is making sure all feel welcome in the Potato Head world by officially dropping the Mr. from the Mr. Potato Head brand name and logo to promote gender equality and inclusion,” the company said in an initial press release statement.

However, Hasbro did go on to clarify that both Mr. and Mrs. Potato Head will still be available.

If you remember, this isn’t the first time that a toy company has launched gender neutral toys. Back in 2019, Mattel launched a line of gender neutral Barbie dolls which allowed “kids to create their characters.” The box includes several wardrobe options, accessories and wigs so children can style the dolls “with short or long hair, or in a skirt, pants, or both.”

In 2016, Mattel expanded its Thomas the Tank Engine toy line by adding more female train characters and friends from other countries. In 2017, American Girl, introduced its first boy doll. 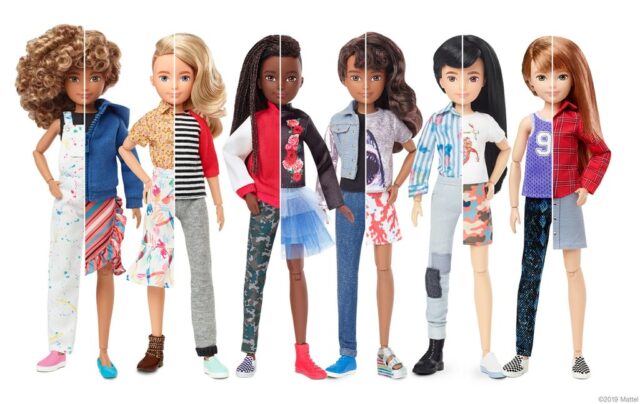 Rich Ferraro, the chief communications offer for Glaad, applauded the change, stating that this was “a larger movement towards greater diversity and inclusion in toys and media aimed at kids.”

Since 1952, this has been the “it” toy for many children. According to Hasbro, this was the first toy that was advertised on television. If by some chance, you are not familiar with the toy, it is a potato body that encourages children to swap out different parts. The Potato Heads come with different eyes, mustaches, glasses, hats, lips, etc. ready for hours of fun. Not only has this been a coveted toy for many children, it has also been featured in parades, campaigns, and even on license plates. 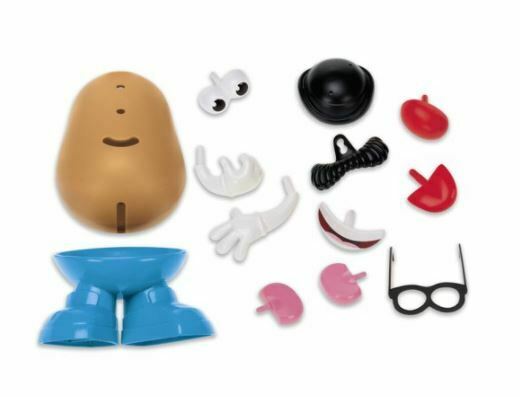 What do you think of this latest change in the toy industry? Sound-off and make sure to comment below. We want to always hear what you are thinking!