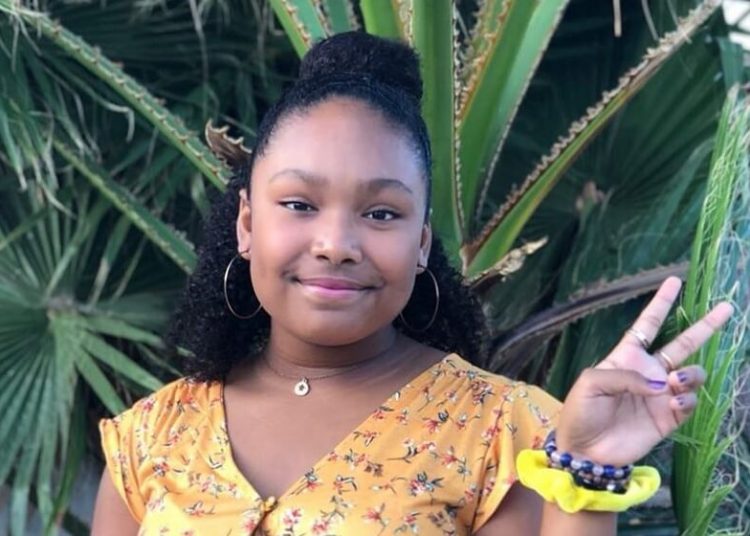 Meet Genesis Butler, a 13-year-old vegan and environmental activist on a mission to change the world. She advocates for animal rights, the environment, and veganism of course; and she has her own nonprofit organization, Genesis for Animals, which raises money for animal sanctuaries. “I’ve always loved animals, and I think that all kids do,” says Genesis, “Some of us just get desensitized when we’re younger, because we’re always eating them, and some people don’t really question it.”

Hi everyone! I hope you are all well and safe! I took a break from everything for a couple of weeks since I’ve been at home and out of school. I enjoyed my time with my rescue dogs and my family. I’m going to take rest of this time at home to learn to play the piano and I’m going to focus on how I can best help animal sanctuaries during this time. Please follow my nonprofit page on Instagram @genesisforanimals for updates and I will be highlighting sanctuaries from around the world. I’m also going to make an announcement later today about a new worldwide youth movement I will be leading to help the planet and the animals. I hope everyone stays safe. We are going be alright. Just keep the faith and keep being amazing. . . My official logo was created by @albaparis

A California native, Genesis Butler first questioned where meat came from at the age of three, and upon finding out, she became a vegetarian right then and there. At six, Genesis asked her mother (who was nursing her younger sister) where dairy milk comes from and was told they “get it from mama cows.” From then on, Genesis became a vegan and even got her family to join her. “That’s like if somebody took your milk to give to humans instead of my little sister,” Genesis remembers telling her mother. “And she never really thought of it that way. That’s when my whole family went vegan.” 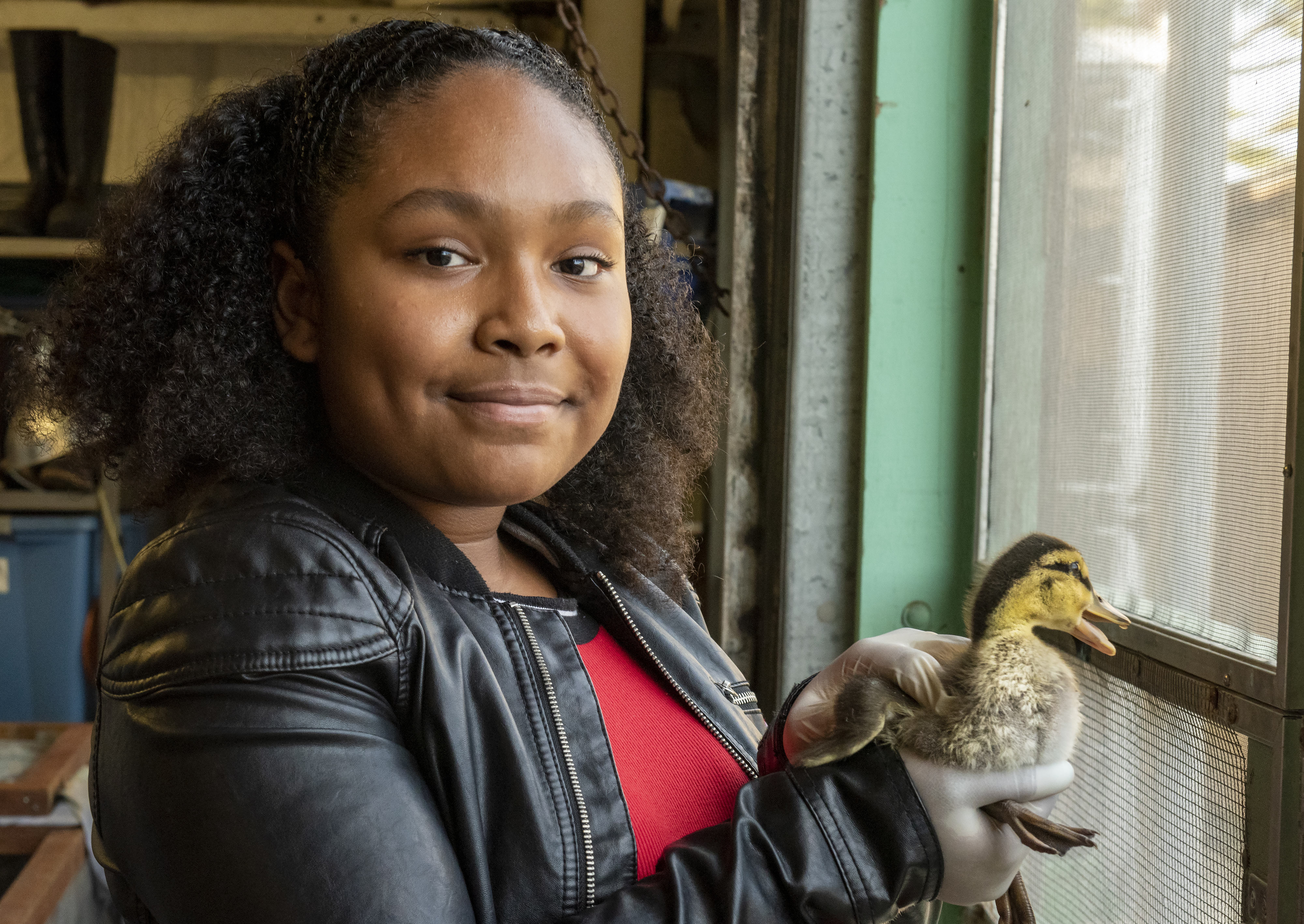 WAKA FLOCKA AND TAMMY RIVERA THREW THEIR DAUGHTER A QUINCEANERA TO CELEBRATE HER 15TH BIRTHDAY Jul 10, 2020

Genesis Butler started her activism soon afterward, and it came naturally to her since it runs in the family (Her great grand-uncle is legendary civil rights activist Cesar Chavez). She joined animal rights protests, was featured in a vegan-centered documentary called Vegans: Everyday Stories, and has an impressive following in the online vegan community. At 10-years-old, Genesis was one of the youngest people to ever give a Ted Talk, speaking about how animal agriculture negatively affects the environment, as it causes widespread pollution and loss of wildlife. 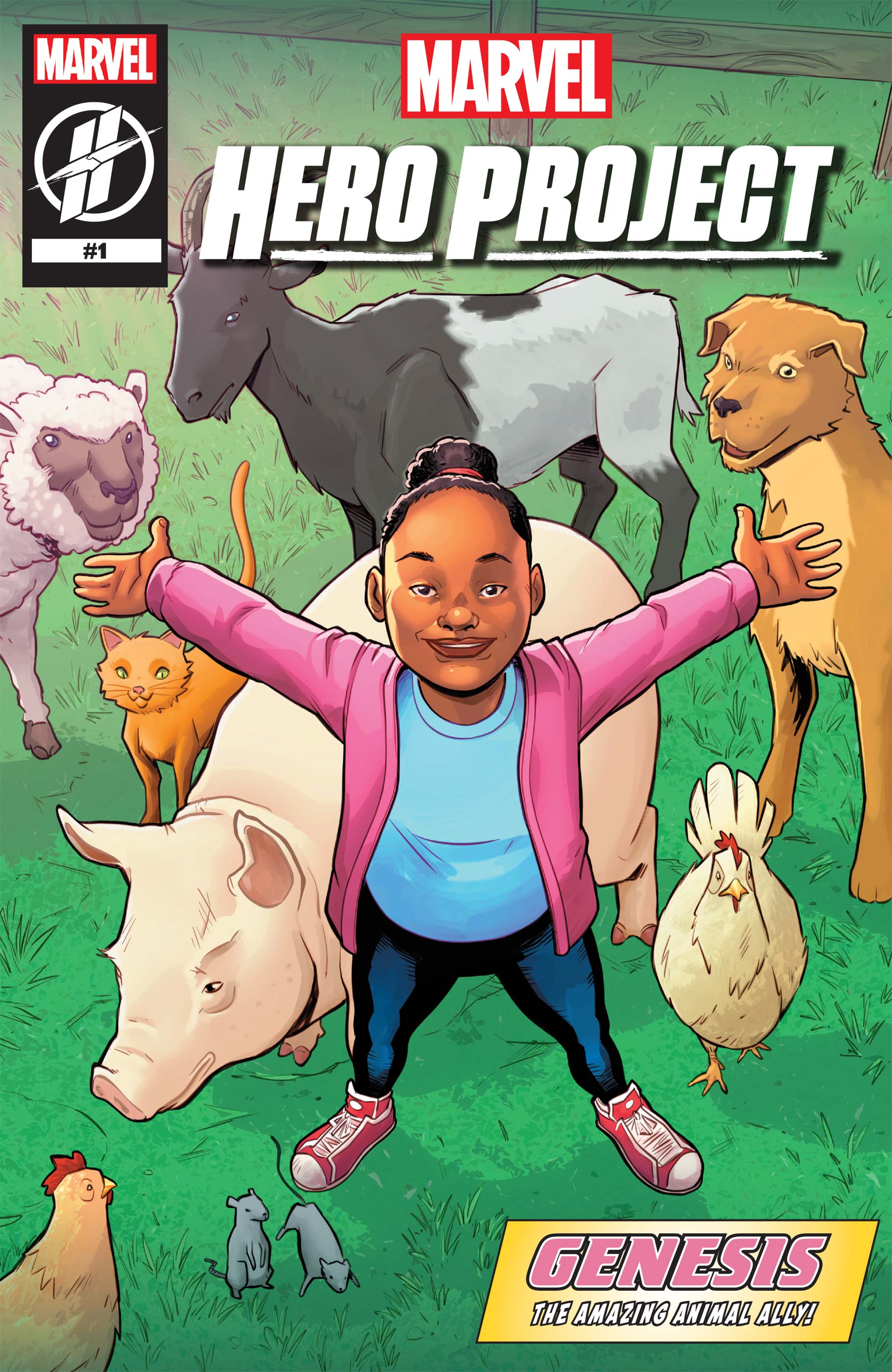 Genesis Butler has made a name for herself due to her activism and has even earned awards for it. They include The Paul McCartney Animal Hero Kids Young Veg Advocate Award in 2014 and PETA’s Young Animal Activist of the Year award in 2019. She was also featured on the Disney+ series Marvel Hero Project, which highlights young, real-life heroes who use their voices and platforms to help their communities. On her Instagram, Genesis celebrated joining the Marvel Hero Project, saying: “I hope our Marvel episodes and comic books help inspire Black kids like us and show them we all have the ability to be a superhero ❤️.”

Growing up I have always noticed how people of color are underrepresented in the media and I never thought I’d see a superhero that looks like me let alone actually be me! Marvel made this a reality for me and my amazing Marvel Superhero friends who show the world Black youth are making a difference in the world by dedicating our lives to doing what we can to make the world a better place for all species! I hope our Marvel episodes and comic books help inspire Black kids like us and show them we all have the ability to be a superhero ❤️ . @theyoungurbangardener Austin created a community garden to combat food scarcity in his hometown. @booksnbrosllc Sidney established Books-n-Bros Club to improve literacy and share books that are about and for African American kids. @jayera.janai Jayera raises funds to host free wash days and pay as you can pop up shops to help people in her community who are struggling financially. @adoniswattofficial Adonis has changed the way the world sees people who are visually impaired. He didn’t let his blindness stop him from being a star athlete in both football and basketball. @officialprojectiam Jahkil has provided 1000s of Blessing bags filled with essentials to people who are homeless. @elijah_4justice_lee Elijah is a youth activist who speaks out to prevent child abuse. @genesisforanimals I created a nonprofit to raise funds for sanctuaries who save the lives of animals and educate people about the importance of having compassion for all species who share this planet with us. You can see our episodes along with our other awesome Marvel superhero friends on @marvel Hero Project on @disneyplus . . #shareblackstories #marvel #marvelheroproject