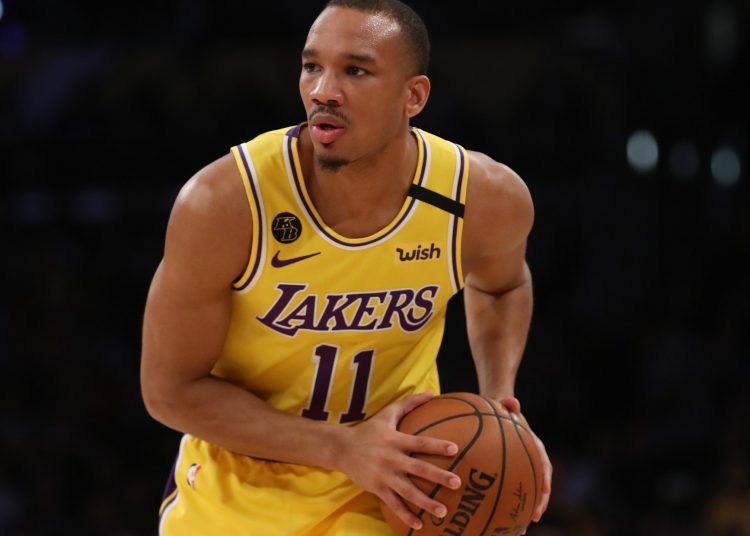 After over three months of hiatus due to the COVID-19 pandemic, the 2019-20 NBA season is resuming, but it won’t feature Avery Bradley of the Los Angeles Lakers, who opted out of the season due to concerns about his 6-year-old son’s health.

The NBA players were given the option to forgo playing in the restarted season if they wanted, and Avery Bradley, who already had concerns about the NBA season restarting, didn’t hesitate in opting out. He cited his family, especially his 6-year-old son Liam Bradley, who has a history of respiratory illness, as the reason for skipping the rest of the season. Avery Bradley and his wife Ashley have three children together, including Liam. 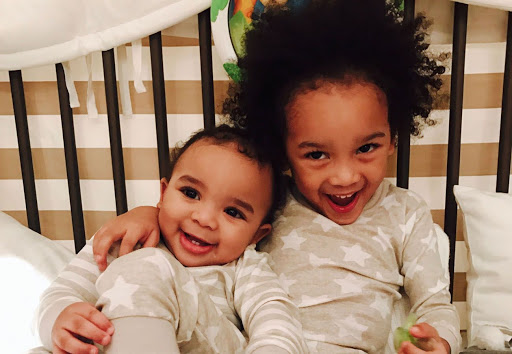 On March 11, the NBA indefinitely suspended its current season due to COVID-19 concerns. On June 4, it was announced that the 2019-20 NBA season would resume on July 30 at the Disney campus in Orlando, Florida. 22 teams will play eight games to determine the final playoff seedings within a restricted “bubble” environment in Orlando.

Avery Bradley’s Los Angeles Lakers are currently the No. 1 seed in the Western Conference and are one of the favorites to win the NBA title. Kentavious Caldwell-Pope is likely to fill Bradley’s spot on the Lakers’ lineup, and there have been rumors that the Lakers are eyeing free-agent J.R. Smith to replace Bradley. He is also projected to lose $650,000 in salary by not playing the rest of the season, but Bradley made it clear that his family’s safety comes first.

“As committed to my Lakers teammates and the organization as I am, I ultimately play basketball for my family,” said Bradley. “And so, at a time like this, I can’t imagine making any decision that might put my family’s health and well-being at even the slightest risk. As promised also, I will use this time away to focus on the formation of projects to help strengthen my communities.”