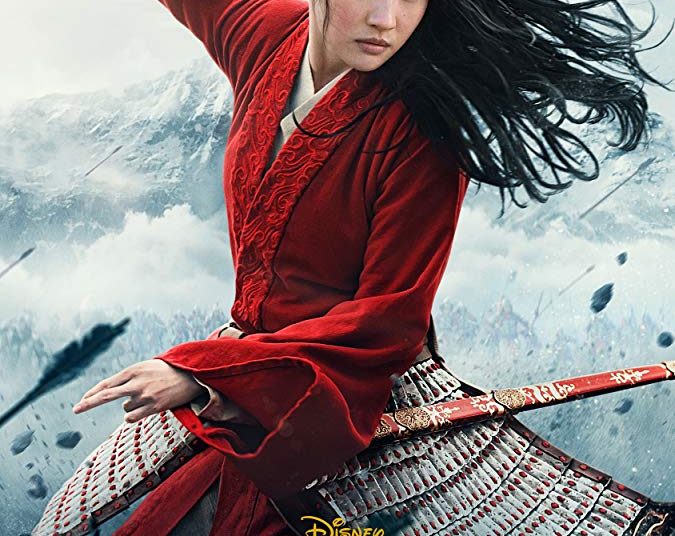 In the midst of continually rising Coronavirus numbers, the Walt Disney Co. is deciding on whether or not to postpone the July 24th release of the long-awaited live-action movie, Mulan. The company is also considering pushing back their theme park reopenings in California as well to well beyond their original early July dates.

Mulan is currently the first major studio film that was slated for release after theaters were expected to reopen in July. The live-action movie is a reboot of the 1998 animated film which follows the story of a young Chinese maiden who disguises herself as a male warrior in order to save her father and family.

The film reportedly cost $200 million to produce and AMC Entertainment Holdings Inc. and other theaters were counting on the film to get people back in theaters as they reopen across the country as well.

Movie openings in the United States are not the only things that the Walt Disney Co. has to consider. Recent developments have also complicated additional theme park openings.

“Given the time required for us to bring thousands of cast members back to work and restart our business, we have no choice but to delay the reopening of our theme parks and resort hotels until we receive approval from government officials,” Disney said in a recent statement. “Once we have a clearer understanding of when guidelines will be released, we expect to be able to communicate a reopening date.”

California had flattened their curve early on; however, Coronavirus numbers have increased exponentially as Southern California remains one of the countries predominate hot spots in addition to states such as Texas, Oklahoma, Arizona, and Florida, among others. Disney did not give a timeline for their park reopenings; however, it is estimated that they will look towards possibly reopening mid-late July.