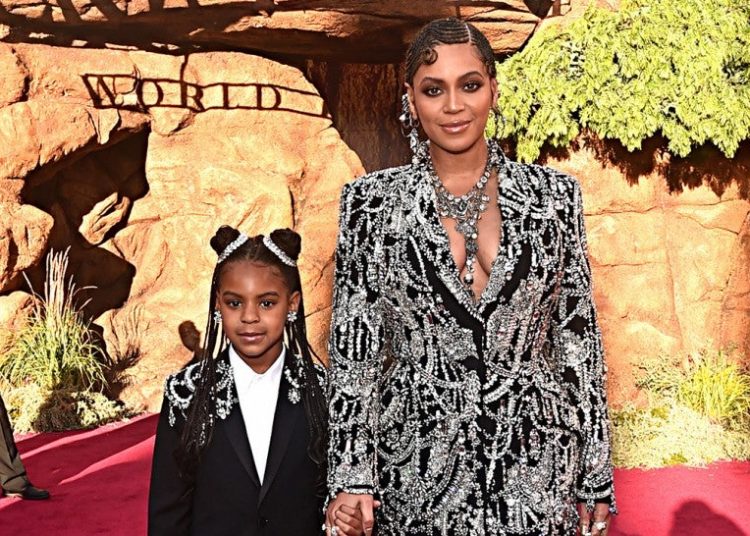 “Brown Skin Girl” is a hit single off Beyonce’s soundtrack album, The Lion King: The Gift, which she produced for Disney’s 2019 The Lion King remake; and it is a powerful celebration of dark and brown-skinned (hence the name) women everywhere. The BET HER award isn’t the only award Blue Ivy Carter has earned for “Brown Skin Girl.” In 2019, Blue Ivy won the Ashford and Simpson Songwriter’s Award at the 2019 Soul Train Awards, and at the 2020 NAACP image awards, Blue Ivy won the Outstanding Duo, Group or Collaboration Award.

Of course, Blue Ivy Carter is not the only member of her family to win BET awards. Her esteemed father Jay-Z has won seven and at the 2020 BET Awards, Beyonce won the Humanitarian Award for her philanthropic work. Former First Lady Michelle Obama presented Beyonce the award, and in her acceptance speech, Beyonce dedicated her award to those “marching and fighting for change.”

Blue Ivy Carter will appear on her mother’s upcoming visual album Black is King, which is based on music from The Gift. In addition to Blue Ivy and Beyonce, the film will also feature Jay-Z, Beyonce’s former Destiny’s Child partner Kelly Rowland and artists like Kendrick Lamar and Childish Gambino. It is set to premiere on Disney+ on July 31.